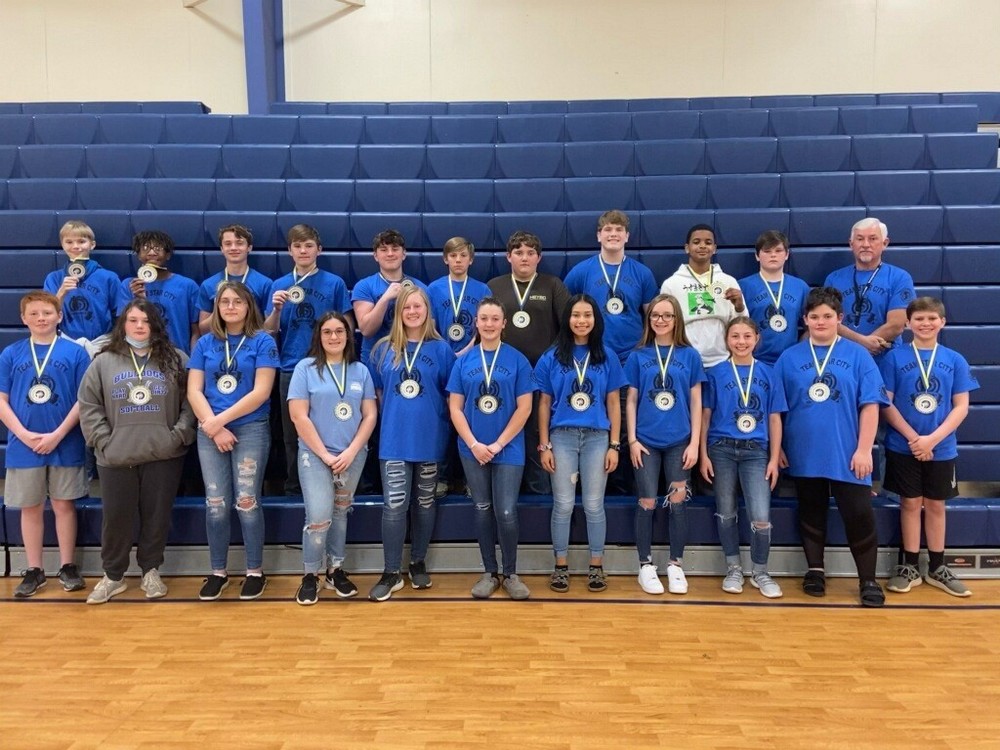 The team shot again for the state tournament.  After this round of shooting, for the boys Cole Dean finished 26th in the state and Presley Story finished 39th in the state for the girls.  The top four shooters for the SCMS team were Cole Dean, Morgan Leopard was 61st, Carson Cantrell was 74th, and Matthew Austin was 80th for the boys and Presley Story, Kylee Anne White was 81st, Railey Curtis was 86th, and Rosaysela Mondragon was 98th for the girls.

This is only the second year for SCMS to have an Archery Team.  A special thank you to Joey Ratterree of Ratterree’s Pawn and Surplus for sponsoring our archery team for the second year.