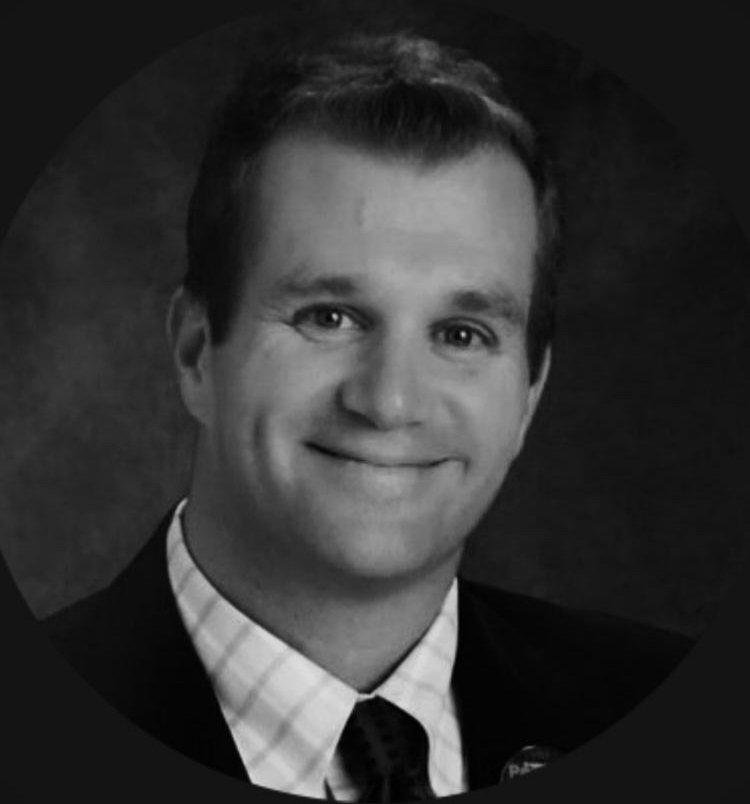 These are just a few things on a long list that he has been able to accomplish during his time here. Jon Laffoon, Ed.S, has worked in education for 20 years.  He has served as a teacher, coach, athletic director, dean of students, principal, and superintendent in his educational career.

Jon serves as the Superintendent of Star City School District and has worked to increase achievement while creating the development of two Schools of Innovation at the Middle School and High School. The elementary is piloting a grade level personalized learning initiative this year as well. He serves on the Board of Directors for Arkansas Rural Education and the Arkansas Association of School Curriculum and Development and collaborates with educators and school districts from around the country.  He is passionate about providing a personalized learning approach that transforms schools to meet the needs of our children and allow them to develop their passions, such as Arts or STEM Education.