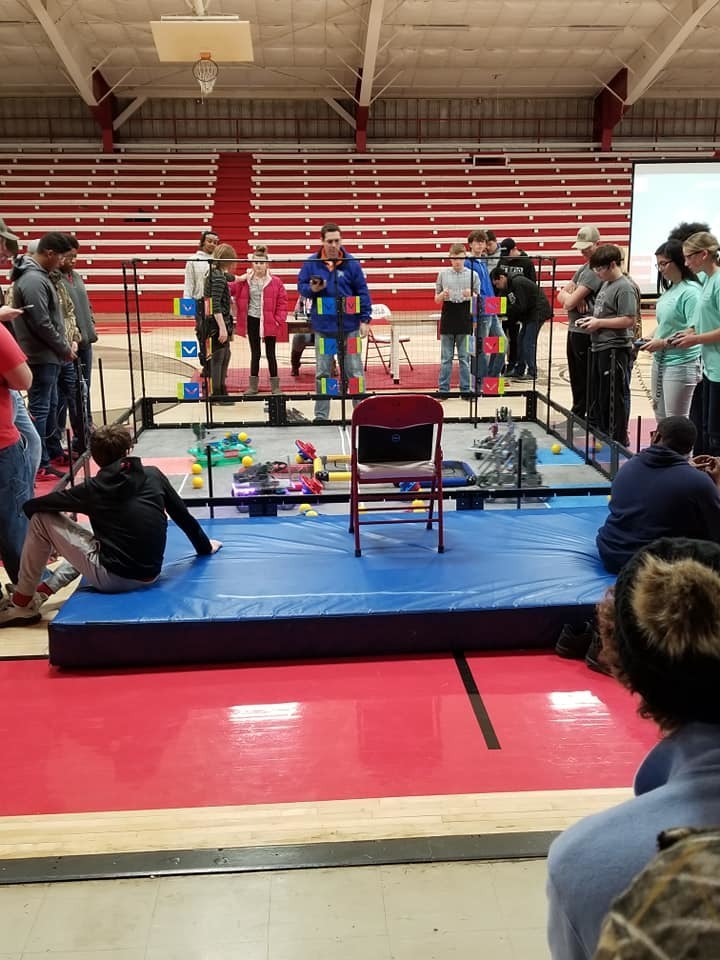 On Saturday, December 8th, the SCHS Robotics teams traveled to McGehee, Arkansas to compete in the Delta VRC Showdown. The Crusaders placed 6th overall and SC Overdrive placed 10th. 15 teams competed for tournament champion as well as several other awards.

Our SCHS students did an excellent job and many of the judges were impressed with the documentation and collaboration they observed. We are all excited to see what new developments these teams will bring to the next tournament! 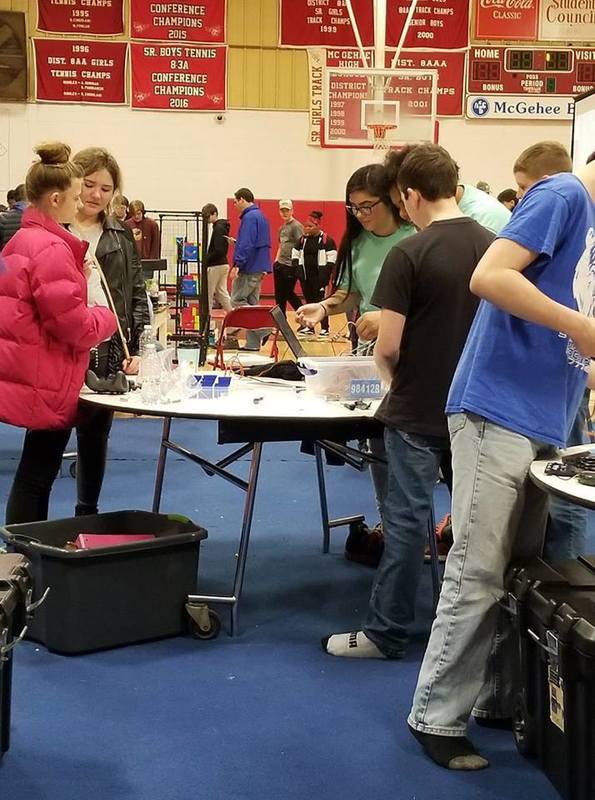 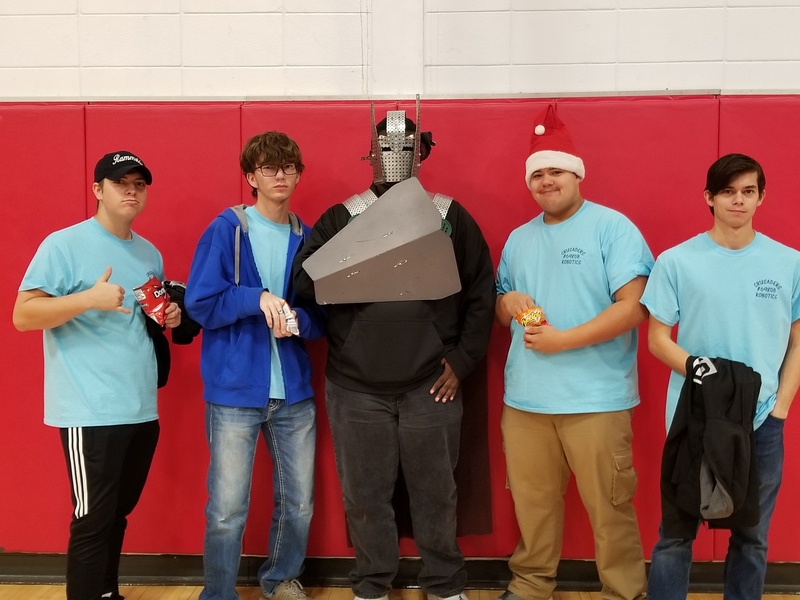