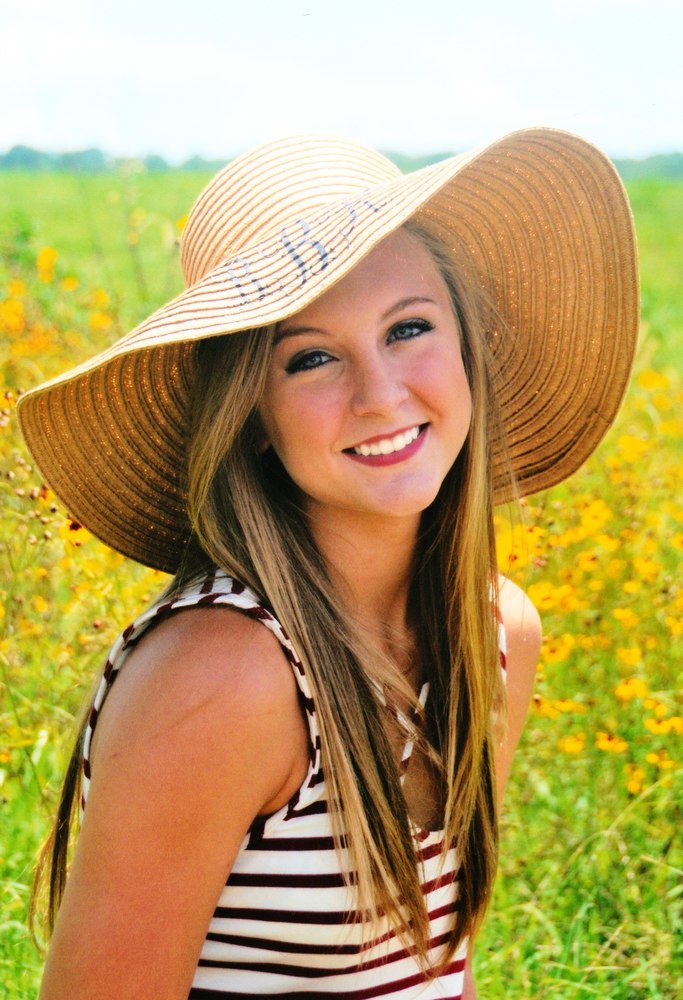 Burns served as the State Vice President for Beta Club 2017.  She, along with other members of the Beta Club, were invited to Nationals in June 2017.

As a semi-finalist, Burns will now move on to the second round of competition.  Semi-finalists will submit essays and letters of recommendation to advance.