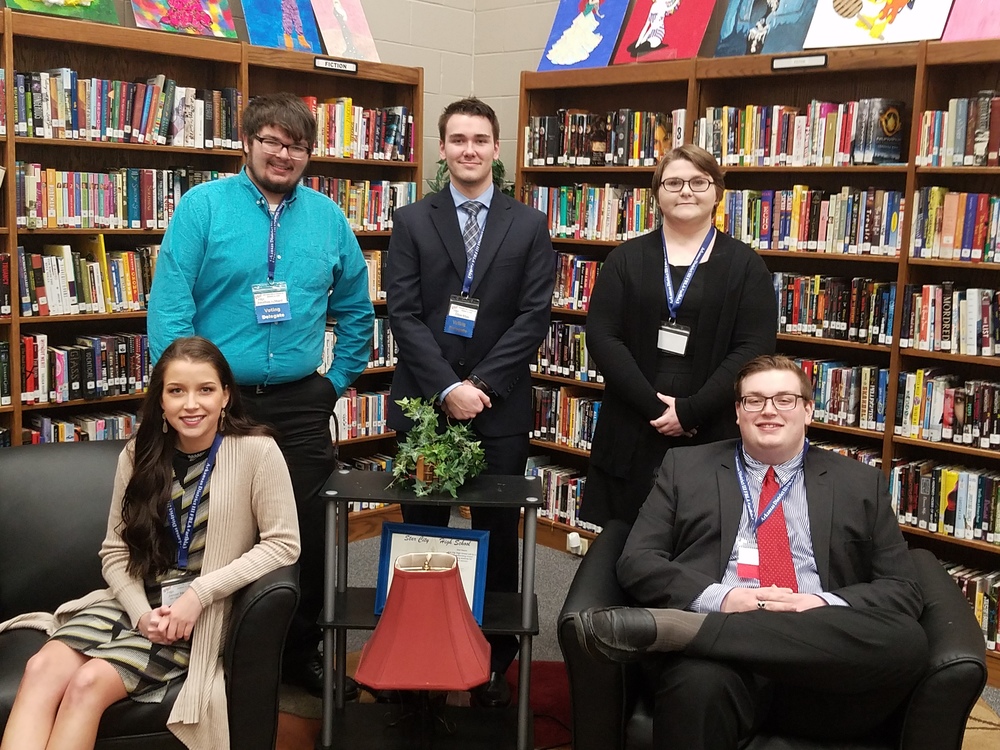 On Wednesday (01/31/2018), five SCHS students attended the Arkansas District III Spring Leadership Conference in Pine Bluff, Arkansas. The students were accompanied by their local FBLA club sponsor, Mrs. Farrah McEntire. This was Mrs. McEntire’s first FBLA conference to be attended as a sponsor. Although this was her first time attending as a sponsor, she did a great job fulfilling her role as Star City’s new sponsor for the Future Business Leaders of America.

Because of the students’ placement in their competitions, those that attended the leadership conference have been invited to participate in the Arkansas State Leadership Conference in Little Rock, Arkansas. The state level conference will be held during April 9-10, 2018. Should the students advance at the state level conference, they will potentially be able to participate in the District III Middle Level Conference and possibly attend the National Leadership Conference in Baltimore, Maryland.