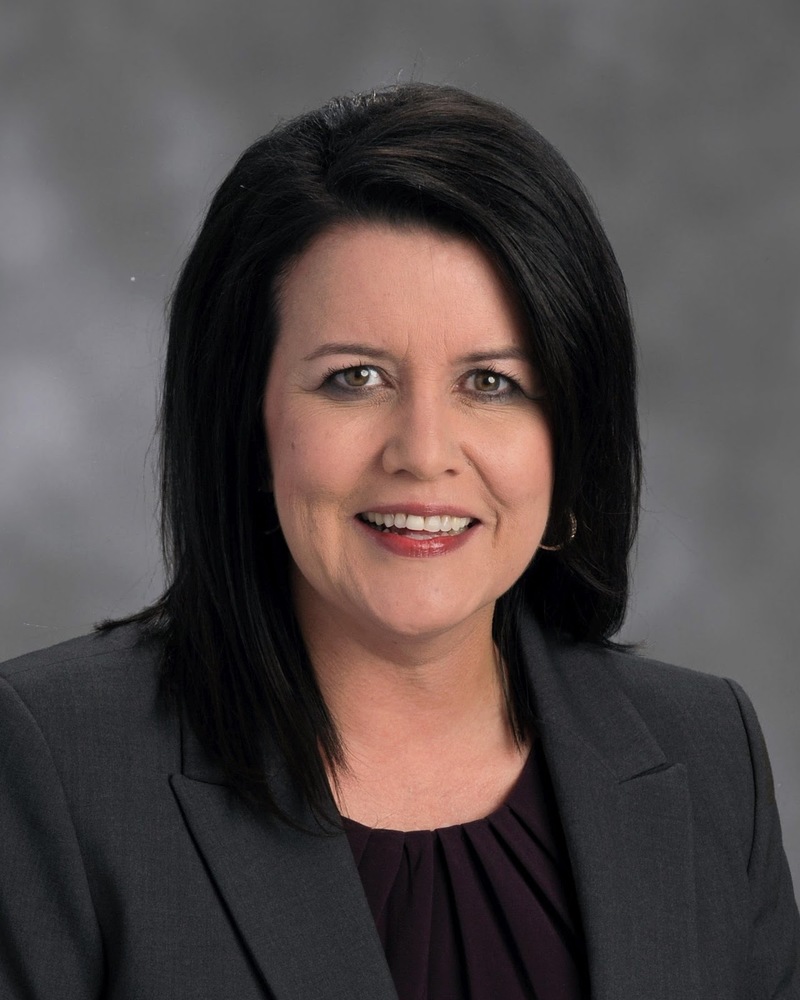 The Star City Middle School principal will travel to the Washington, D.C. program to be recognized for outstanding leadership.

Star City, AR—October, 2019 Because principal leadership is key to student success, the National Association of Elementary School Principals recognizes accomplished elementary and middle-level principals from across the nation and abroad as a part of its annual National Distinguished Principals (NDP) program. The 2019 class of NDPs will be honored during a two-day event in Washington, D.C. that culminates with an awards banquet on October 11.

Star City Middle School Principal Gina Richard will represent the Arkansas Association of Middle Level Administration at the 2019 NDP program. Richard, who has led Star City Middle School for the past 5 years, is being recognized for her collaborative leadership style, creation of a positive atmosphere and for significantly raising student achievement scores.  Mrs. Richard stated “It is an honor to be the recipient of the Arkansas Middle Level Principal of the Year award and being named a National Distinguished Principal. The dedicated staff and amazing students are at the heart of these honors. I look forward to sharing with other principals from across the United States about Star City Middle School. It is truly a blessing to represent our school, community, and state at the NAESP Awards Ceremony in Washington, DC.”

“Today’s principals are tasked with attending to students’ social and emotional needs at greater levels than ever before, even while they are required to drive academic success in their school communities,” said Jon Laffoon, Star City Superintendent. NAESP’s National Distinguished Principals program recognizes the outstanding leadership of highly successful principals and is a heartfelt ‘thank you’ to outstanding school leaders. Principal honorees are selected by NAESP state affiliates and by committees representing private and overseas schools. Criteria for selection of the principals require that the honorees are active principals of schools where programs are designed to meet the academic and social needs of all students and where there are firmly established community ties with parents and local business organizations.

It is particularly fitting to acknowledge the work of principals in October because it is National Principals Month, which was established to recognize and honor the contributions of school principals toward the success of the nation’s students, and encourage awareness of their significance.