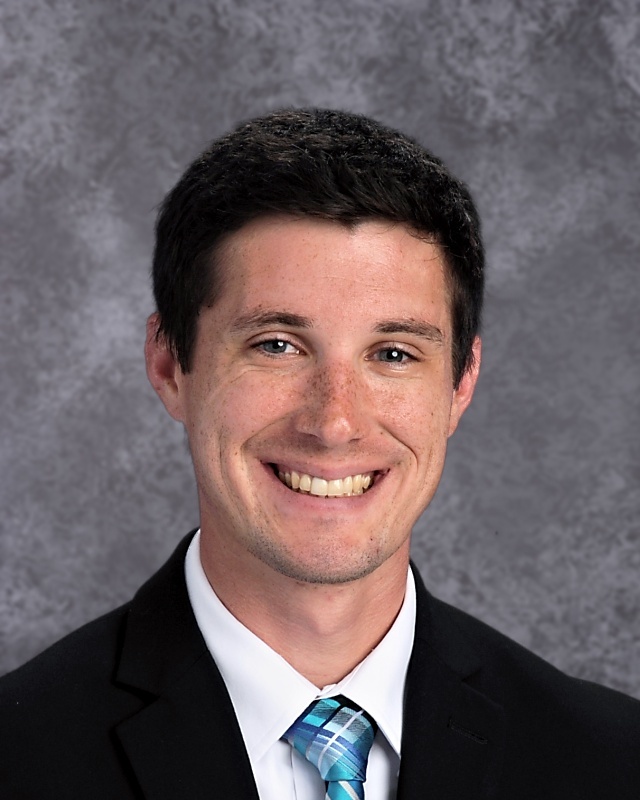 Mr. Jordan Frizzell, Director of Student Services of the Star City School District, was born in Star City, Arkansas, and graduated from Star City High School in 2008. He received a Bachelor of Science Degree in Computer Information Systems from the University of Arkansas at Monticello in 2011. He then went on to receive a Master of Arts in Teaching at UAM in 2012 and completed his Building Level Principal Program through Arkansas State University in 2013. He is currently pursuing a Master’s in Educational Leadership in Superintendency from Arkansas State University.

Mr. Frizzell has worked in the field of public education for the past 8 years, beginning in 2011 as a Business teacher at Star City Middle School. From there, Mr. Frizzell moved over to Star City High School as the EAST Facilitator and Computer Science Instructor through 2014. He started his administrative career as an Assistant Principal at Star City High School, where he served 3 years in that role and also became the District Communications Director in 2017.

In July of 2018 Mr. Frizzell became the Director of Student Services for the Star City School District. In this role he oversees transportation, maintenance, technology, child nutrition, and facilities planning. He also co-coordinates the district’s ALE, ABC, and 504 programs.

Mr. Frizzell has been married for 6 years. His wife Ashton is a business teacher for Arkansas Virtual Academy. They have one daughter, Jestyn, who is 4 years old. Mr. Frizzell and his family reside in Star City and are huge supporters of Star City Schools.