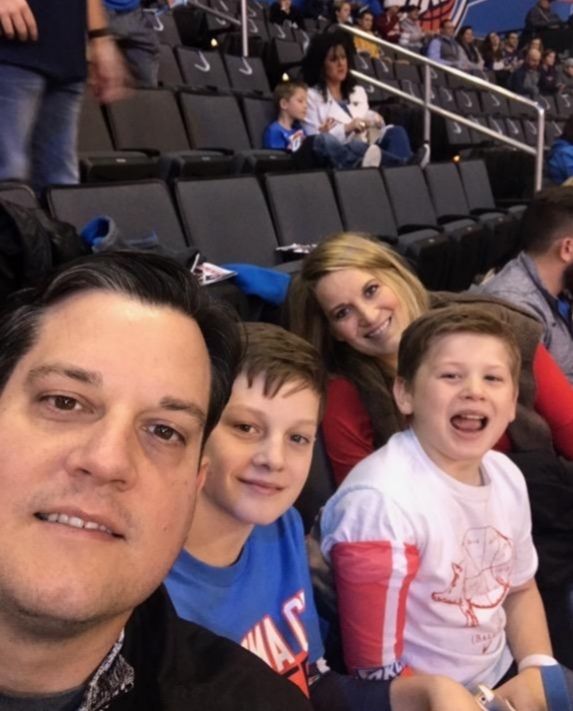 Star City Schools is proud to introduce Johnny Taylor as its new Head Boys Basketball Coach. In his short time here he has already made an obvious impact within the program in more ways than one. He sets high expectations for his players on and off the court and instills a #Faster mentatlity in the player's style of play. 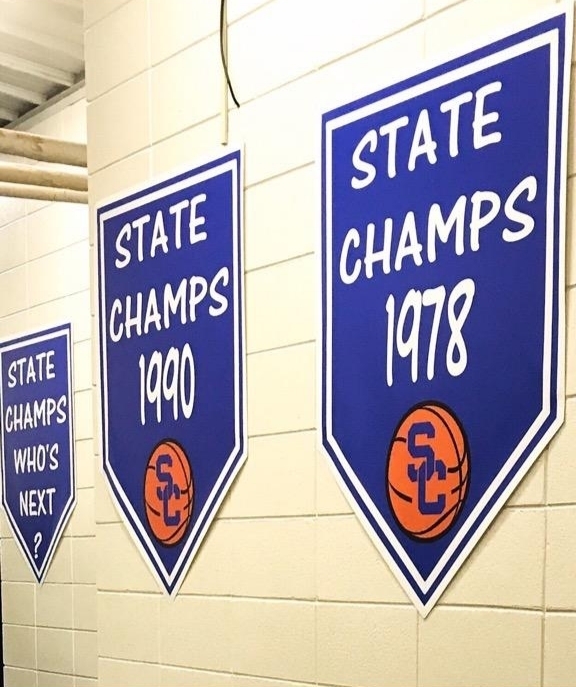 In 18 seasons Johnny Taylor has accumulated a career coaching record of 387 – 189. In 2003 he won his first state championship at Weiner High School and was named AHSCA coach of the year. After leaving weiner he became a graduate assistant at Harding University and received a masters degree in Educational Leadership. Taylor won his second state championship with a 36-0 season at Rose Bud High School in 2008 and was once again named AHSCA coach of the year. Taylor’s team at Siloam Springs played in the final four in 2011.

A graduate of Highland high school Taylor played 4 years of college basketball for Coach Cliff Garrison at Hendrix College and was a secondary education award winner. Taylor contributes his success in coaching to the notebook system and guidance he gained from playing for coach garrison at Hendrix college. Taylor's wife is named Morgan and he has a 3rd grade son named Press and a 7th grade son named Layne. We are excited that Coach Taylor is with us and look forward to the success to come! #WhateverItTakes 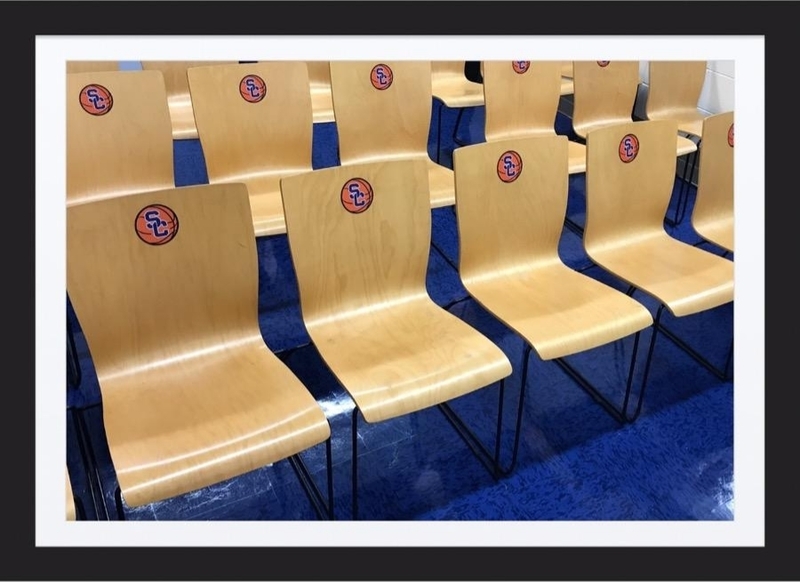