On Saturday June 17, 2017 former Star City student athlete Cedric Thornton put on his 5th Annual Football camp at Star City School's Bulldog Stadium. It was a great turnout and the kids of Star City and surrounding communities had a great experience.

Cedric attended school at Star City and played football and basketball before attending college at Southern Arkansas University, where he played football. He went on to play in the NFL for the Philadelphia Eagles and currently plays Defensive Line for the Dallas Cowboys. 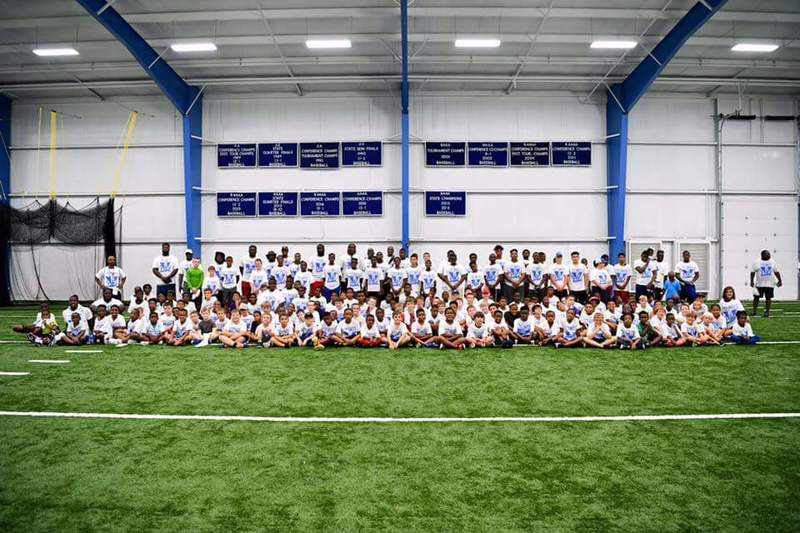 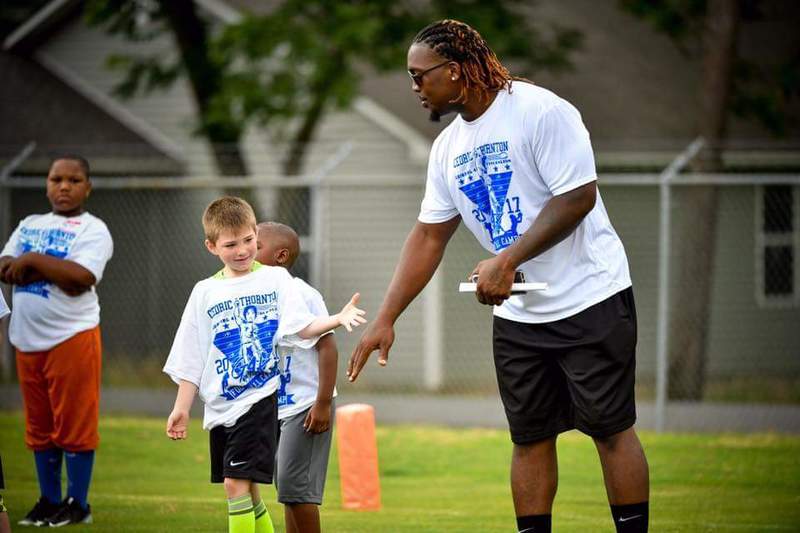 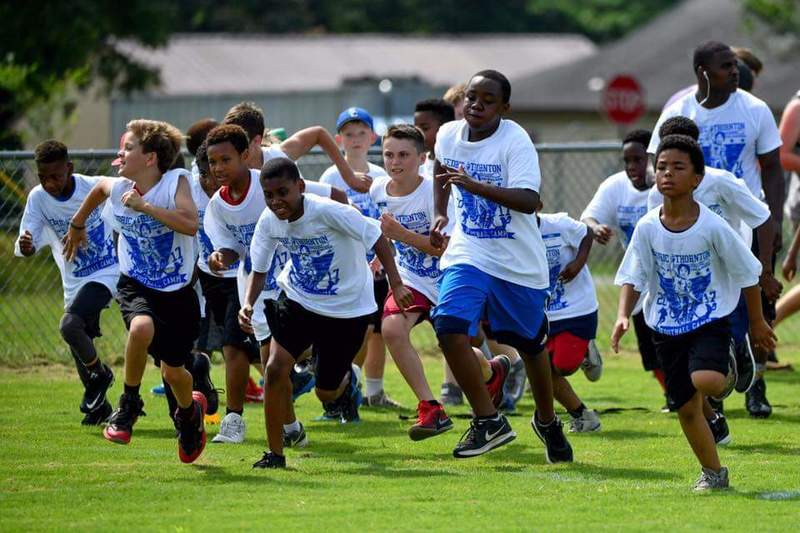